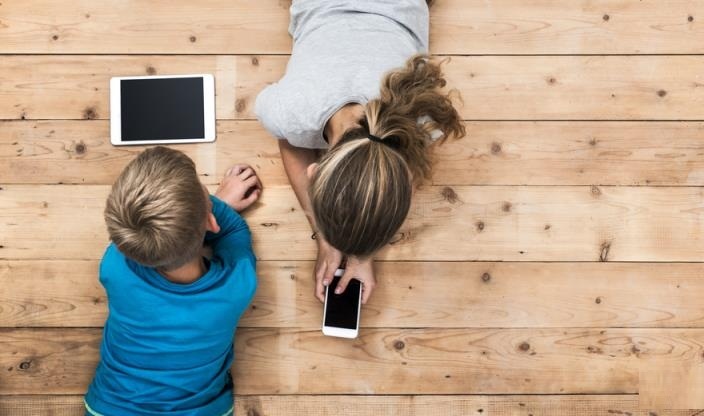 The Very Best Gadgets to offer to Kids

Double Dragon 2: The Revenge is a scrolling beat ‘em up video game produced by Technos Japan and was originally released as a coin – operated arcade game in 1988. It is the first sequel to the original Double Dragon released in 1987. The sequel follows the lead characters Billy and Jimmy Lee in a mission to avenge their girlfriend Marian who was killed by the Black Warriors leader Willy, who is retaliating against the brothers after his defeat at the end of the first part. Double Dragon 2 was initially developed as an upgrade kit for the first part but was later formed into a standalone game by itself due to its large memory size.

The game is gruesome right from the start and creates a great storyline for the quest. The story is not at all confusing and it is in fact simple and concise – exactly what is needed for an action thriller game! This game, even though is a beat ‘em up game, there are elements of platforming. You can take control of either Jimmy or Billy, and guide them through levels, beating up wave after wave of bad guys and occasionally jumping over a pit. The fight sequences are pretty intense although there are parts which need accurate jumping, but the controls are a bit confusing when it comes to jumping. If you have someone to play with you, it makes it even more fun! In terms of controls, you pretty much move around with the direction keys and attacks can be done with A and B. There are also a couple of simple techniques like uppercuts, flying kicks and hurricane kicks that can also be initiated which makes it even more interesting for the gamer.

There are a total of 8 levels and each level varies in terms of time and difficulty. While all levels are pretty much beat ‘em up, every level or two introduces some platforming elements that spice up the game, or keep the players on a strict 2D plane which significantly increases the difficulty. There is one level where you are inside a helicopter which is exceptional because the door keeps opening and if you aren’t careful you can get sucked out of the copter. If you are smart, you can kick out the heavyset enemies out for an easy win! Each level has a boss that you must defeat to advance. Each villain has their own features, but you play for the win right?

In retrospect, this is a great 2D action game from the late 80s that is moderately challenging, and also incorporates a great multiplayer function, and has a number of platforming sections that makes it stand out among the many beat ‘em up on the NES. You can buy video games online like Double Dragon 2 today from our website and that too at great prices! Of all the Double Dragon versions, this may be the best game yet. If you haven’t played this and are looking for great deals, come check us out, and you won’t be disappointed! 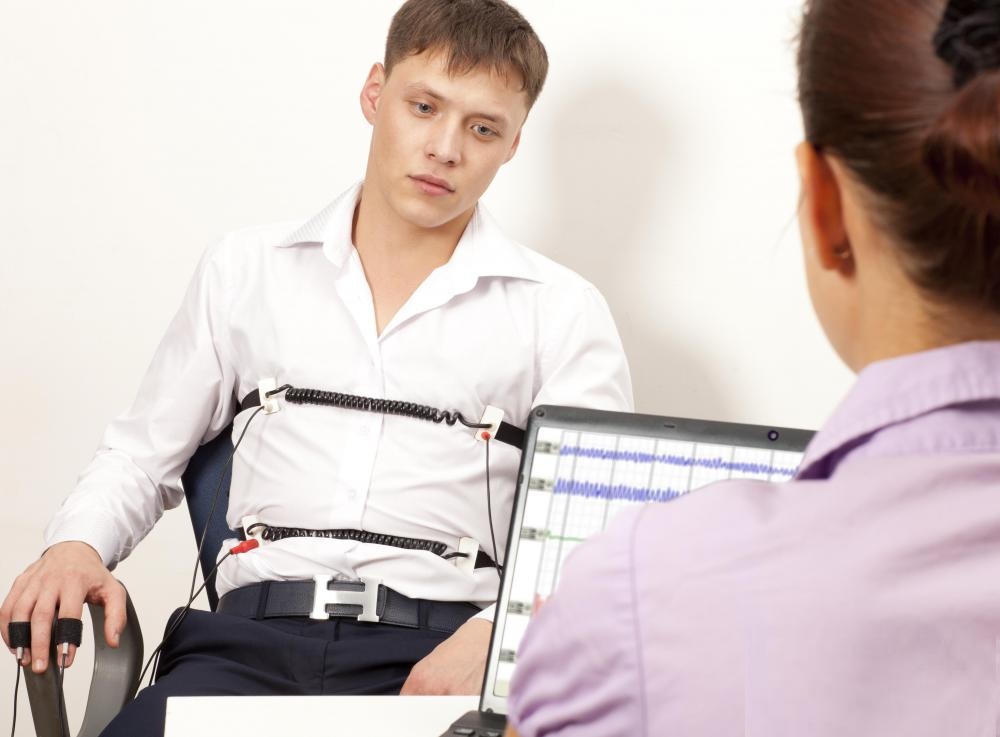 Top Ways Lie Detection Testing can be Used in Workplace 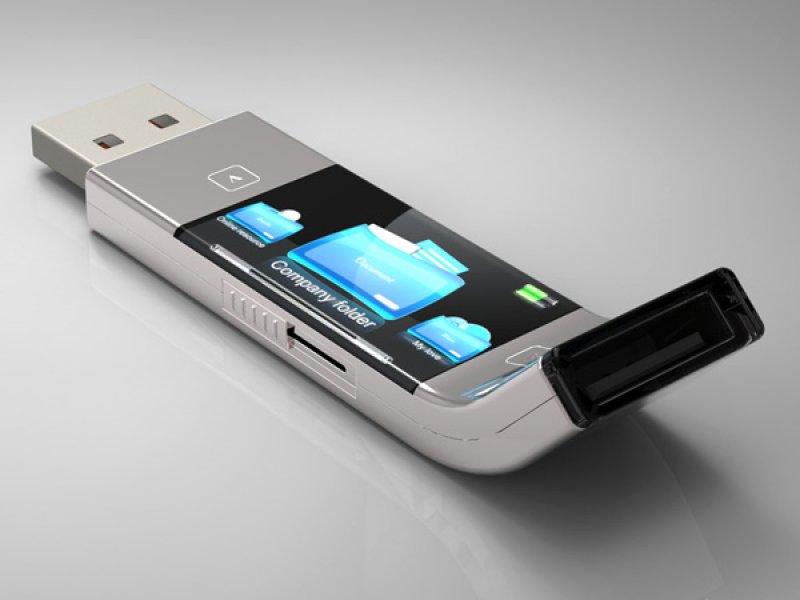 Some Attractive Gadget And Presents

The Very Best Gadgets to offer to Kids 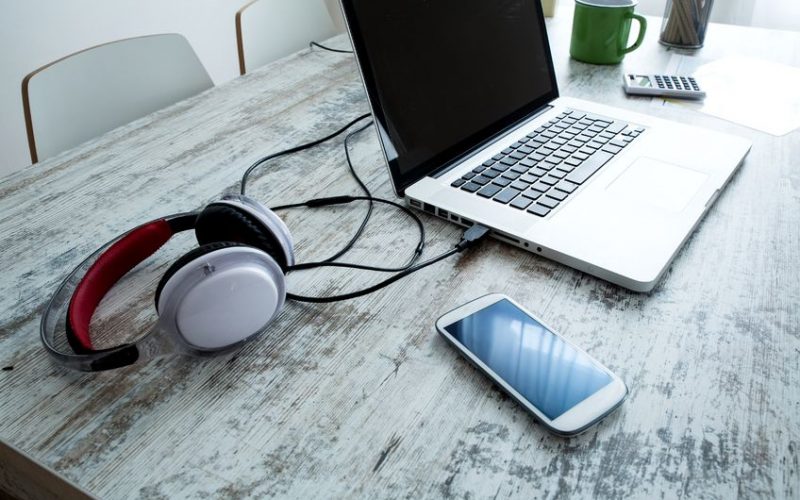 Spoil Your Preferred Technical With Gadgets