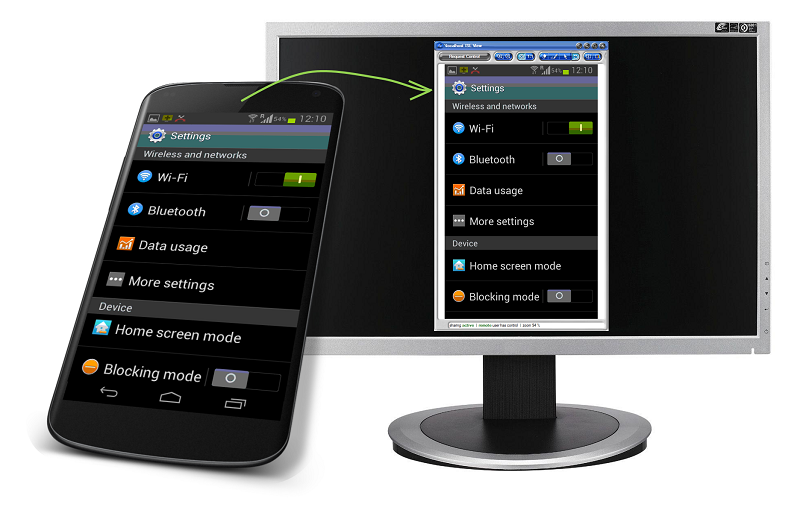 A challan is a form that is used for depositing or remitting money generally used in the context of statutory payments and is related to making payments to the government authorities. A CIN (Challan Identification Number) is generated as an acknowledgment once a payment has been made online against a challan. For people who do not have the means to pay online, provisions are included so that a printout of the challan can be taken, and people can visit a bank nearby to make manual payments.

The e-challan project in India is being implemented in the country by NIC (National Informatics Centre) and the transport departments of various states. The objective is to use technology to help the department perform better. The NIC has developed a comprehensive Android-based system that uses the strengths of mobile Apps as well as web-based challan system. The web-based system has features enabling printing of the e-challan and payment against the challan for the public use and RTO/department user. Features like e-payment, receiving and sending alerts through SMS and emails, generation of MIS reports for the department etc. have also been included. In the case of areas that have poor internet connectivity, the data is captured in the offline mode and once the connectivity is re-established the data is sent to the central database and synchronized accordingly.  Some of the other key and interesting aspects of this system are –

All relevant stakeholders can use the system because of the presence of a user-friendly interface.  Enforcing agencies or officers carry the Android smartphones wherein the mobile app is available. The web application is for all other stakeholders to use – citizens of the country, the state and regional transport office, Ministry officials etc. Since the system is automated and uses cutting age technology, it ensures the integrity of data as well as reliability and transparency. In states where the system is already up and running, it has been proven that corrupt and bad practices have been reduced. At the same time, digitization of records has enabled the department to focus their attention on repeat offenders, repeat offences, payment defaulters etc.

The transport department in the country had lots of challenges in the manual challan issuing and tracking system. All these have been reported to be successfully countered by the online system of e-challan. 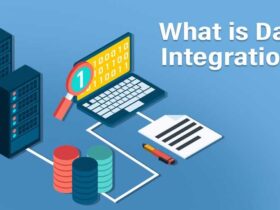 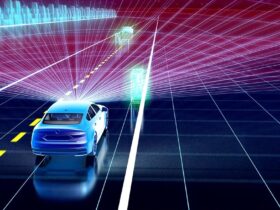 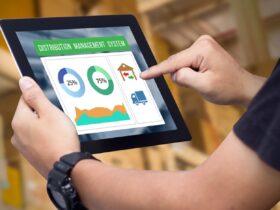