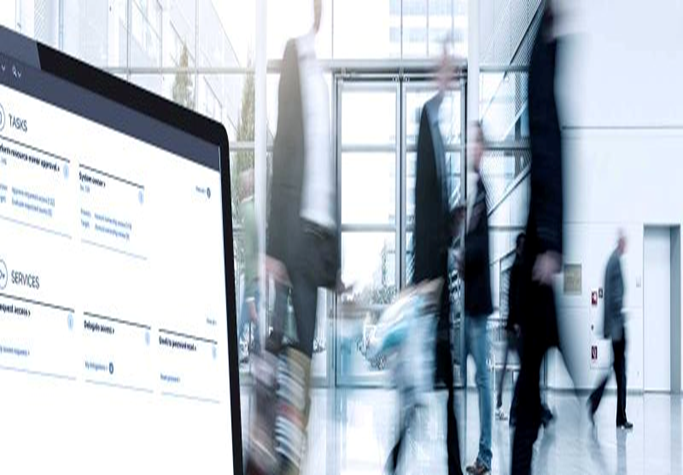 Why everyone in your business needs to understand data protection

The UPI app has simplified monetary transactions and bill payments for users all over the country. Let’s take a look at how it helps you.

After the demonetisation programme of 2016 and the subsequent push for a cashless economy, the Government introduced its most ambitious digital payments system, the UPI, in 2017. Since then, the UPI has gone from strength to strength, with more and more Indians opting to use it.

The UPI (Unified Payments Interface) was introduced by the Government to make money transfers and bill payments extremely convenient and speedy. It is an online money transfer tool that, though connected to your bank account, does not require you to pass on or take another user’s bank account details to facilitate a money transfer.

The UPI, in fact, generates a code for your account. This code is unique and no two users can have the same code. Whenever you wish to facilitate a payment, you only have to use this code. The app uses the IMPS (Instant Money Payment System) mode to transfer the funds in real time. Thus, the UPI app transfers money using just the unique identifier code and without using beneficiary details. If you have the UPI app installed on your phone, you don’t even need to carry your wallet or cards when you’re shopping – just whip out your smartphone to complete the transaction.

How to use the UPI for bill payments

The UPI app can be used for many things, from shopping to bill payment. You can pay restaurant bills, buy movie tickets, cab or bus fare, utility bills, phone and Internet TV bills, etc. There is no need to carry cash or even your cards when you have the UPI app on your smartphone.

The good news is that while it powers your smartphone, leading mobile service providers are also facilitating the use of the UPI app in phone and DTH recharge, as also postpaid and broadband bill payments. There are scores of UPI apps available for download today.

Providers like Airtel, for example, have started the revolutionary Airtel Payments Bank UPI, which is an excellent tool for a variety of purposes: utility bill payments, phone and DTH recharges, broadband and postpaid bill payments, etc. The Airtel Payments Bank functions just like a savings account for users, and it is helping the previously unbanked get into the ambit of banking and savings via just their smartphones and 10-digit phone numbers.

About the Airtel Payments Bank

The Airtel Payments Bank is accessible using the myAirtel app on your smartphone. It is the country’s first mobile-powered money transfer and payments system linked with your mobile phone, and where the 10-digit phone number is actually your savings account number. The Airtel Payment Bank UPI offers a high interest of 7.25%, higher even than mainstream Indian banks are offering at the moment. While the balance in the payments bank is treated as your savings, you are also free to replenish or ‘load’ the account whenever the balance dips too low. The money is used to pay for bills, recharge, utility payments, etc.

Thus, the UPI mode of payments is helping users efficiently handle their money and effect payments within real time. 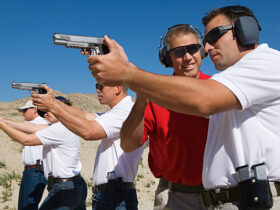 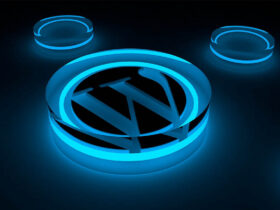 How to Find the Best WordPress Development Agency 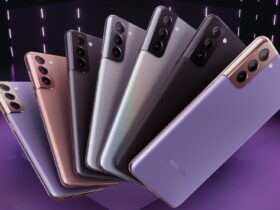 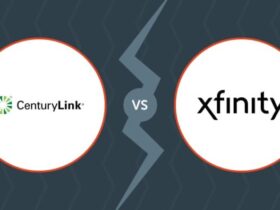 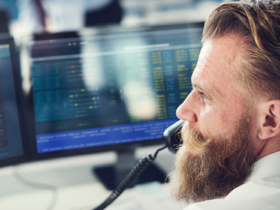 4 Strategies you should try when trading currencies on Forex 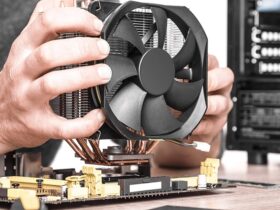